2nd Renaissance - Green is the New Digital with Gerd Leonhard 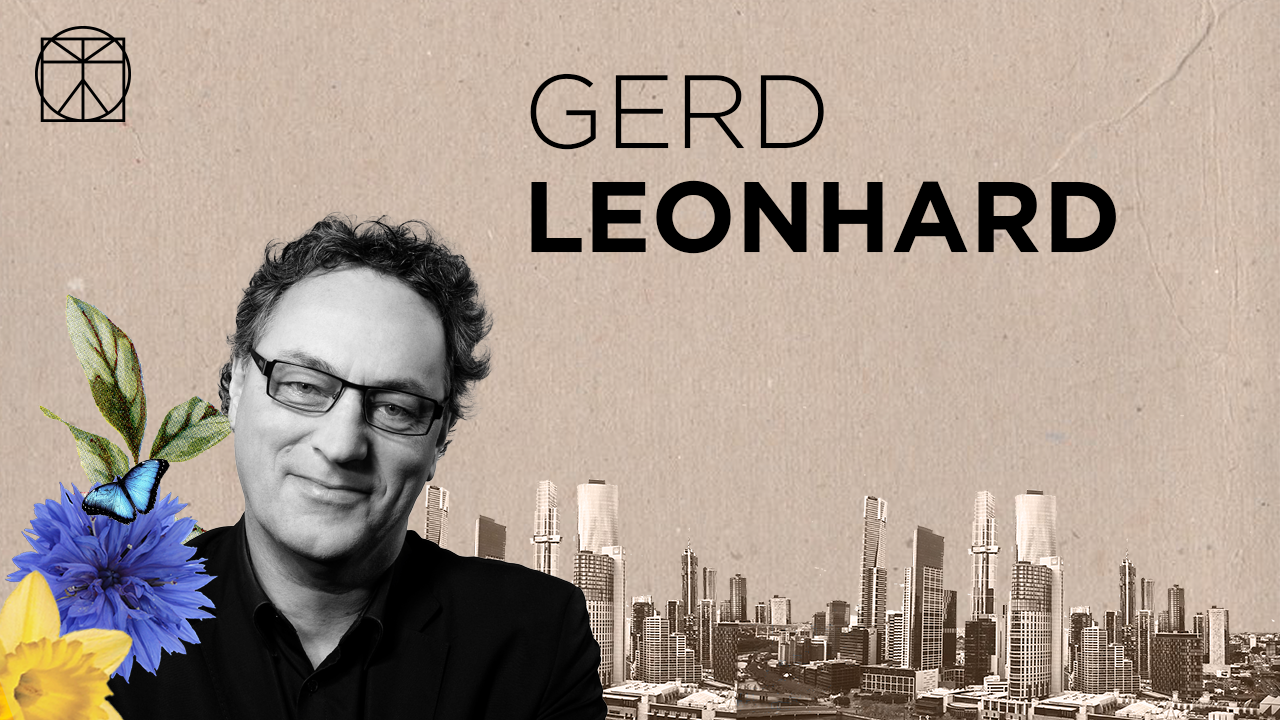 This week on the 2nd Renaissance we speak with Swiss-German futurist, Gerd Leonhard. We investigate what is the meaning of ‘The Good Future’, why ‘Green is the New Digital’, the fact that the pandemic was a test run for climate change and how to re-design capitalism to ensure that it is future-fit - and ultimately what the cost of inaction on climate change is.

In 2016, Gerd published the book Technology vs. Humanity, a manifesto for digital rights and an investigation into the many areas of life currently impacted by technology disruption without regulation or policy. His Open Letter to the Partnership on AI was published in British Wired magazine in October 2016, calling on technology leaders at IBM, Microsoft, Google, Facebook and Amazon to embrace digital ethics in the emerging era of cognitive automation. Emphasizing a European tradition of humanist values and philosophy, Leonhard pursues a path of technological balance as evidenced in earlier eras such as the Italian Renaissance, which perhaps makes him the perfect guest on the 2nd Renaissance.

Tune into this episode looking at the future with Gerd Leonhard.

Spotify Audio episode on designing a better future for ourselves and our children: