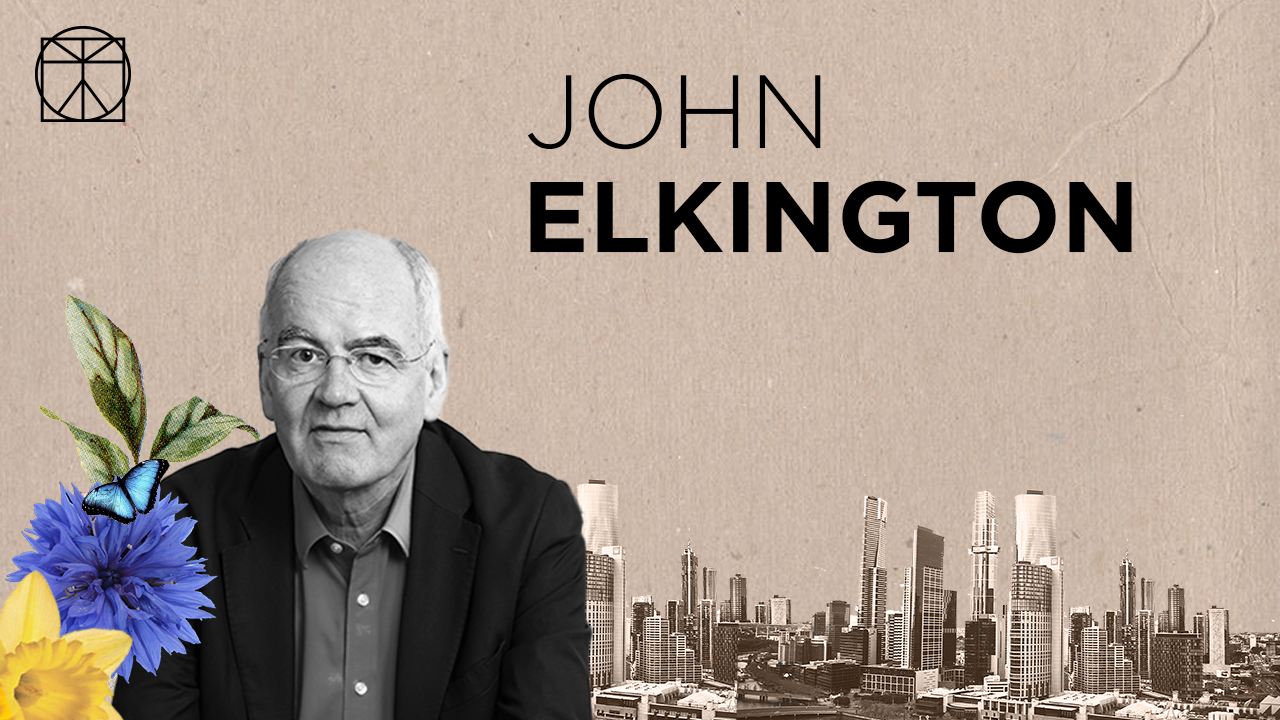 This week on the 2nd Renaissance we speak with John Elkington - one of the wise elders and founders of the global sustainability movement. The Evening Standard named John among the ‘1000 Most Influential People’ in London, describing him as “a true green business guru”, and as “an evangelist for corporate social and environmental responsibility long before it was fashionable”. A CSR International survey of the Top 100 CSR leaders placed John fourth: after Al Gore, Barack Obama and the late Anita Roddick of the Body Shop, and alongside Muhammad Yunus of the Grameen Bank.

John was a faculty member of the World Economic Forum from 2002-2008 and a visiting professor at Cranfield University School of Management, Imperial College and University College London (UCL). He has served on over 70 boards and advisory boards. John has won numerous awards and is the author or co-author of 20 books. John’s Cannibals with Forks in 1997 popularised his ‘Triple Bottom Line’ concept and laid the foundations for sustainable business strategy. He coined the terms environmental excellence, green growth, green consumer, and People, Planet & Profit. The 20th book was published in April 2020: Green Swans: The Coming Boom in Regenerative Capitalism (Fast Company Press).

John co-founded the strategy firm, Volans (a Certified B Corp), to span the yawning divides between what the sustainability industry was doing and what needs to be done. As the company enters its second decade, John is on a mission to “10X” Volans’ impact, by integrating future thinking, sustainability and innovation into corporate strategy.

Tune in as we uncover humanity’s grand challenges, and the entrepreneurial opportunities in fixing them.