Artificial intelligence as your human interface 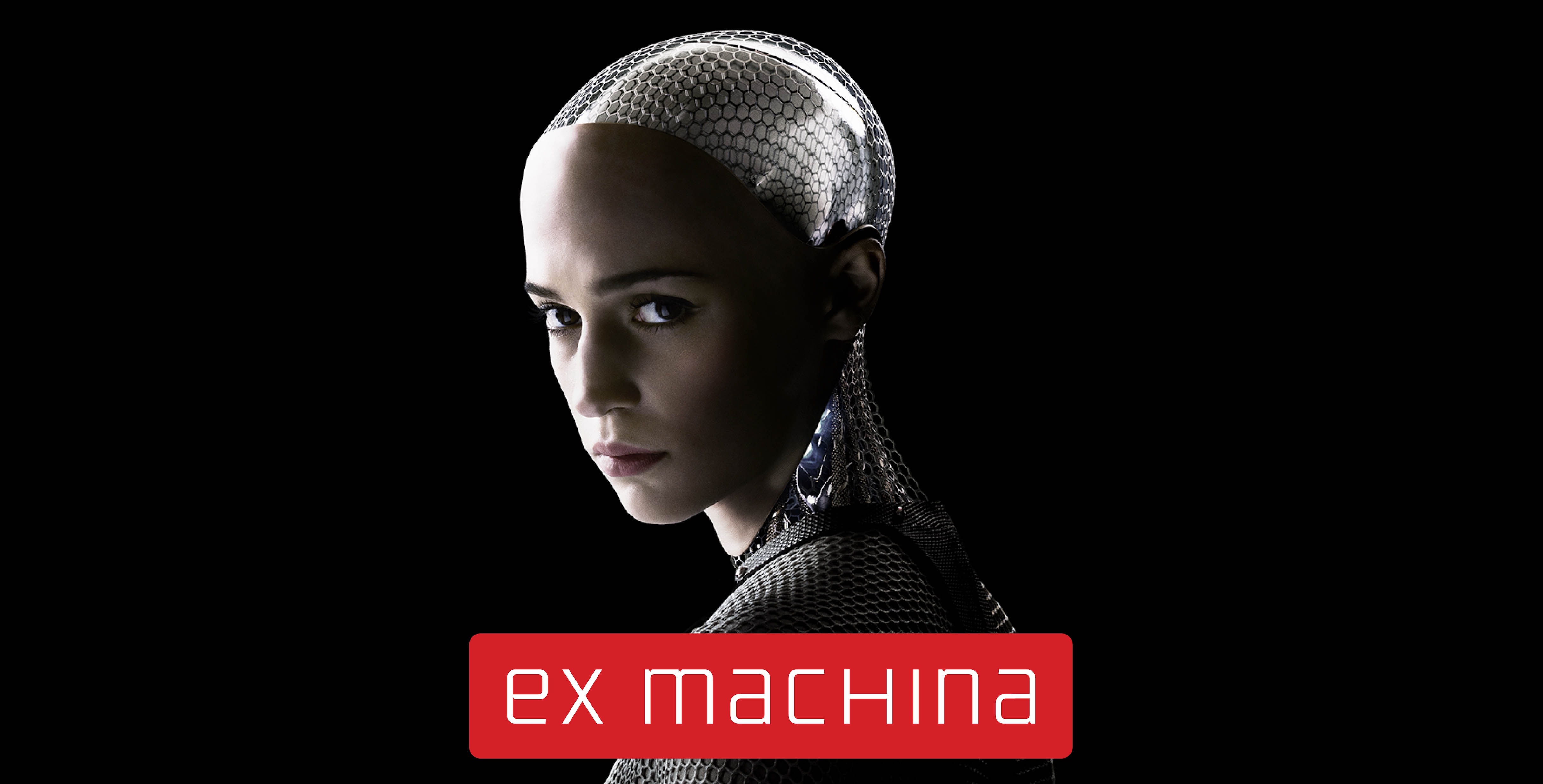 Say you’ve just missed a flight home. (Perhaps you overindulged at the end of the conference the night before, or perhaps that final meeting just would not end.) On your way to the airport, you contact the airline via their LiveChat option to change your booking. Will you care whether you’re interacting with a human or a bot, or will your main concern be whether you can be booked on the next available flight? 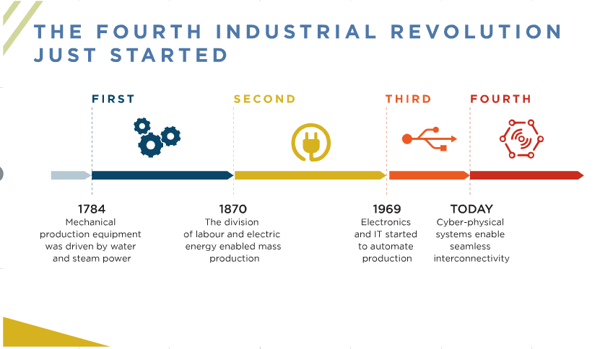 In the Fourth Industrial Revolution, cyber and physical systems are interweaved seamlessly, meaning we all need to start thinking as technology companies.

The film Ex Machina focuses on a programmer invited by his CEO to come to his isolated mansion in the mountains in a futuristic, yet near future, and apply the Turing test to work out whether the intelligent humanoid robot his CEO has developed passes as human. Just in case the ‘isolated mansion in the mountains’ wasn’t enough of a red flag, let me tell you a whole lot of weird stuff goes down after that basic premise has been set up. (And if you haven’t seen the film yet, you should definitely check it out.) But what is also interesting is that, in their promotion of the film, the filmmakers had already proved that AI can pass the Turin test, here and now.

The directors and producers decided to launch the movie at the South by Southwest festivals – an annual joint festival of film, interactive media, music and conferences. In other words, the perfect audience for the film. Some of the attendees were on Tinder and so the filmmakers thought to set up a bot - Ava - posing as a pretty young female who could communicate with these singles on Tinder. As a bot, she could have the same love-sick conversations with multiple men at the same time. At the end of these conversations, the men were encouraged to go to an Instagram account. Here, promoters revealed they’d been digitally hacked – and popped up a promotion for the movie.

Artificial Intelligence fooled these men into thinking it was human. Think about how this same intelligence could be used in your business.

Check out the video below for more of my thoughts on this promotional tactic, and how to use it in both your B2C and B2B CX or marketing efforts in the future.

I’m not just talking here about your internet of things–connected fridge telling you when you need to order milk. Or even a smart(er) fridge communicating with your smart car that you need more milk so you can purchase it after your car has picked you up from work. (Although a world where you get the brownie points for walking in with fresh milk is surely a more humane one, right?)

I’m also talking here about those smart cars communicating with the traffic lights in smart cities – and not just one-way communicating, either. Imagine a city where real-time data from smart cars and other sensors tracking usage patterns is used to optimise traffic light cycles. And, as I discussed in a previous blog, the internet of things can make cities smarter in so many other ways as well. How much frustration will these smarter cities reduce? How much more humane would this world be? 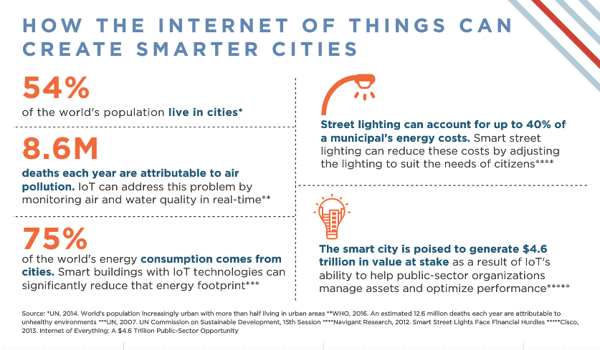 In the same way, the intent behind using AI and bots as your human interface in the customer journey is quite humane – to make it easier for your customers to solve problems and interact with your business. Ultimately, you can use AI in a humane way to quickly and easily remove friction and barriers, and keep customers happy.