Future of Automation: what can we learn from the analogue of the ATM? 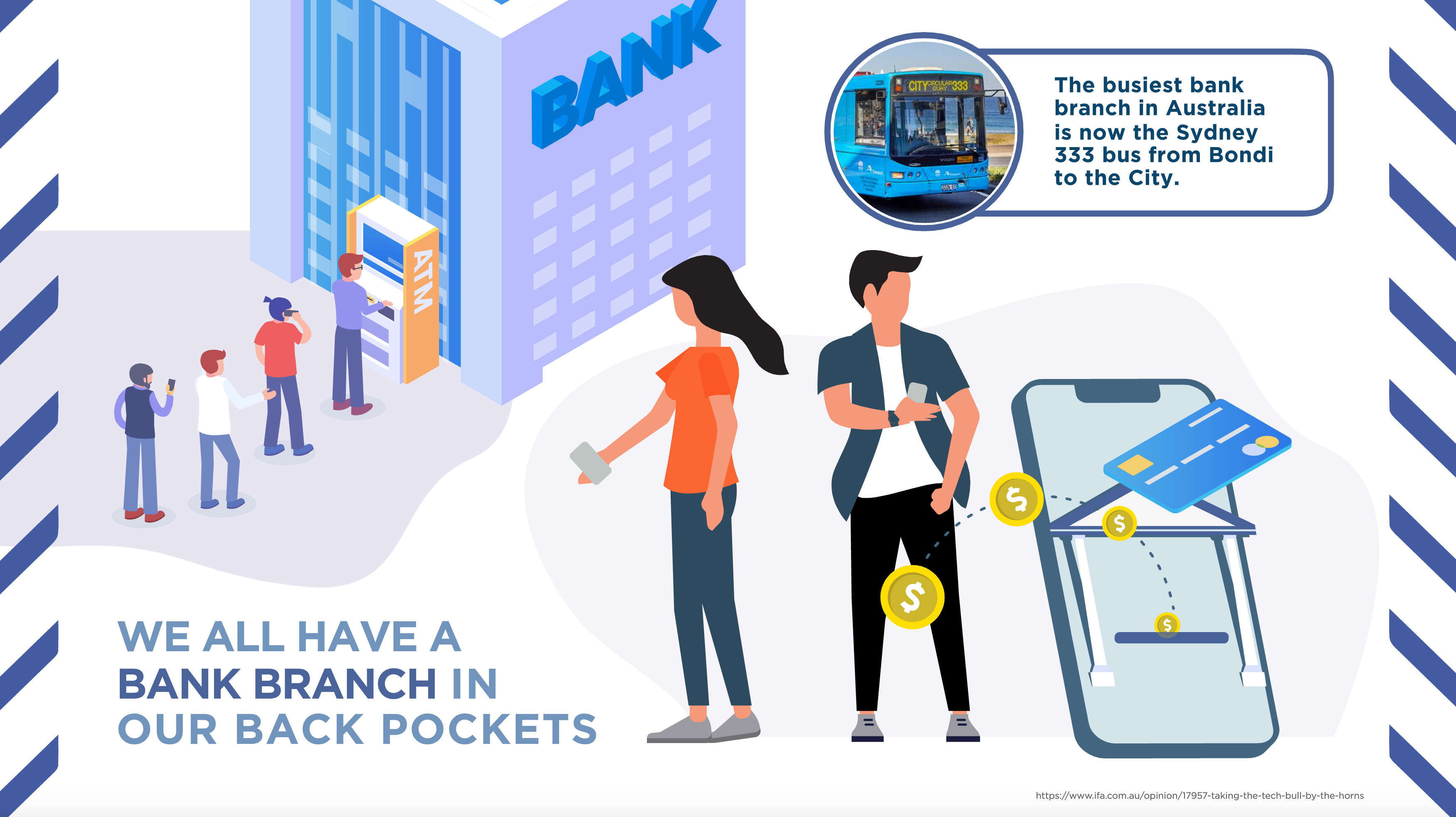 While we have been hibernating, machines have been learning. As humans (and science fiction fans) we have been prognosticating about technological unemployment for a long time.

The question is: is it different this time? Will robots take our jobs?

One thing that is often forgotten in our obsession about robots replacing us is the fact that oftentimes, robots and machines have augmented us. One of the primary examples of a technology that has augmented humans is the humble case study of the ATM.

Now, I am not sure Paul Volcker was correct when he uttered the above words, however they do highlight that until the FinTech disruption of the banking industry, banks have been more focussed on regulation than innovation. And given client inertia, why would you change your customer experience? In fact, Britons statistically were more likely to divorce their life partner than their primary bank. Given the rise of FinTechs, now we no longer need to divorce our primary bank - we just cheat on them with a FinTech app instead... so, perhaps Paul Volcker was right after all?

In this book A World Without Work, author and economist Daniel Susskind looks at our fear of robots replacing us, and specifically at the instance of the customer experience innovation of the ATM. At the time of its launch, it was believed the ATM would lead to the end of the human bank teller, and large scale loss of jobs.

But instead, this automation led to liberation. While the machines could focus on the menial task of dispensing money, human bank staff could elevate their cognitive output and focus more on relationship banking (or so the theory goes). Let us have a look in the visual below at the liberating effects of augmenting machines.

It may well be that the robots are helping us take the robot out of the human, enabling us to focus more on meaning, while robots can focus on the menial (as we have written about in several 2nd Renaissance blog posts as of late).

So, the question is: what's next?

In Sydney, pre-FinTech the busiest bank branch was the Westpac branch on Castlereagh St in the Central Business District (which sounds like an anachronism in the COVID19 era). Until recently (when we all stopped using public transport), at a time when we all have a bank branch in our back pockets, the busiest geo-location for banking transactions was the 333 bus between Bondi and the city! Now, if you, as a banker is thinking about putting an ATM into that bus, you've missed the point!

Will mobile and AI-enabled banking and financial advice help us liberate our cognitive selves, and how will they, just like the ATM of yesteryear, help augment humans in fulfilling their jobs, and nurture value-adding innovations?