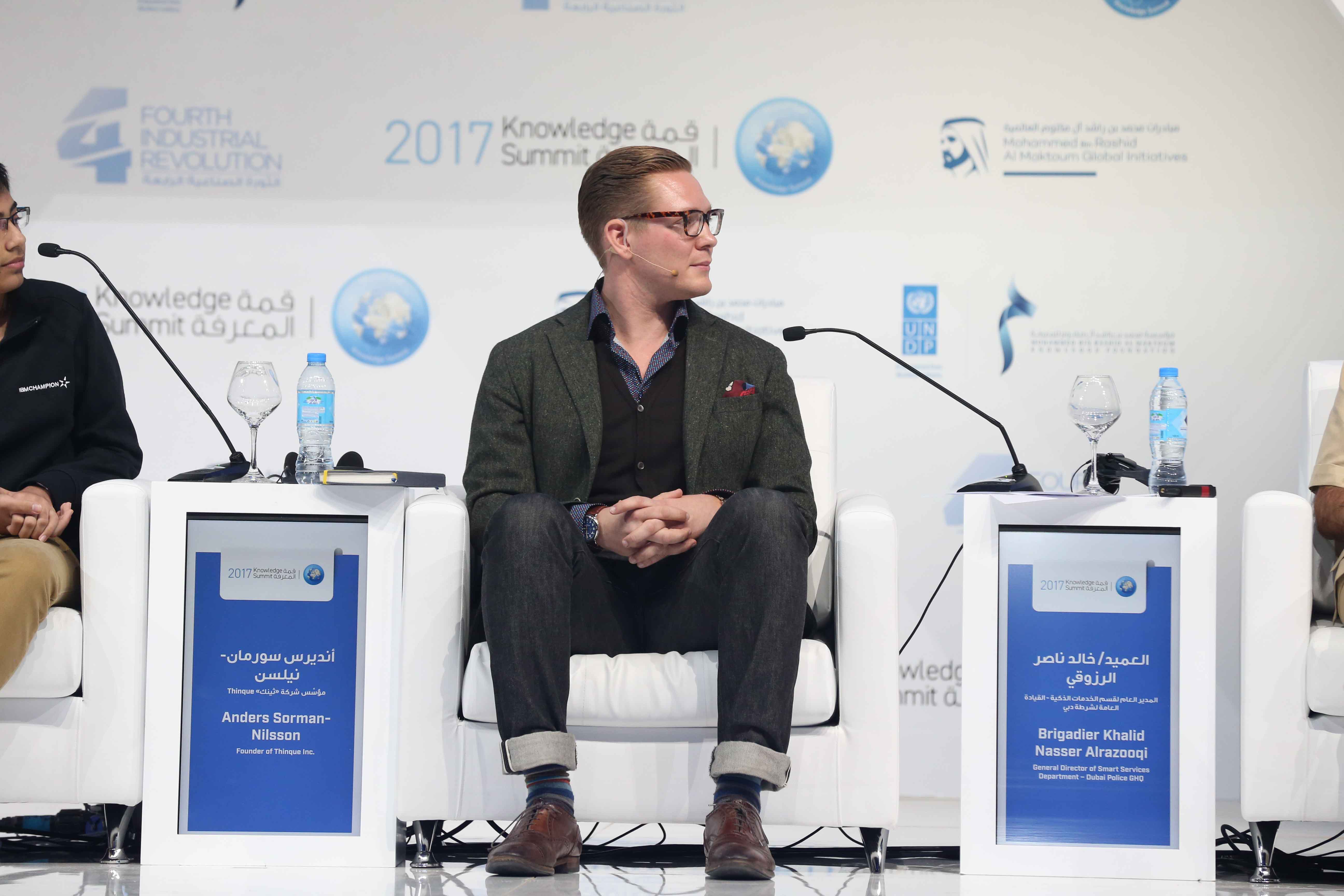 Robot Sophia has been doing the rounds for the last few months now, playing rock, paper, scissors with Jimmy Fallon on The Tonight Show, cracking jokes on Good Morning Britain or naming Indian actor Shah Rukh Khan as her favourite actor while (completely coincidentally) in India for the World Congress on Information Technology.

At the moment, a lot of Sophia’s responses come across as pre-scripted, but her creator, Dr David Hanson from Hanson Robotics, assures us she is learning and evolving with each interaction. So when will robots approach human consciousness, and what rights do they deserve when they do?

The slippery slope to robot consciousness

As Dr Hanson explained in a futurist panel we both participated in with Sophia at Dubai’s Knowledge Summit in November 2017, some computers are designed as mere tools – and smart cars are an example of this. While the technology behind smart cars will continue to evolve, leading to better, more sophisticated versions, the actual cars themselves aren’t designed to learn and evolve.

Other algorithms and forms of artificial intelligence are designed to learn – to understand language and interaction better, and so evolve based on their learnings. With these forms of intelligence, as Dr Hanson puts it, we’re ‘sliding down a slippery slope’, where robots and computers may ‘awaken’ to consciousness. At this point, there is no definite point in the future when this will happen, but if robots start to have human feelings and desires, Dr Hanson argues it would be ethically wrong, not to consider robots’ rights and futures. 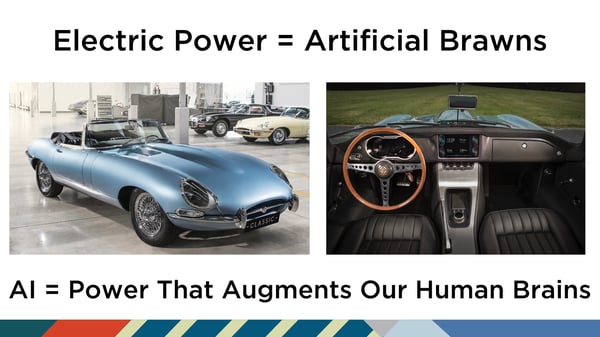 These ideas of robot consciousness and robot rights are already being played out in our popular culture. The TV series Humans (from Channel 4 in the UK and based on the Swedish Real Humans), for example, revolves around these very issues as a select group of robots – or ‘synths', as they’re called in the show – awaken to consciousness. What will they do with this consciousness – and what will humans allow them to do?

As humans, we haven’t really codified what universal human rights mean in their implementation across the world. Many people rightly pointed out the problematic aspects of Saudi Arabia granting Sophia citizenship while many of its (human) women still don’t have the same citizenship rights as its men (as did your local futurist keynote speaker Anders Sorman-Nilsson in Dubai). So, to me, focusing too early on robot rights has potential to devalue what we see as human rights now.

Tax and legal issues are also tied up with the philosophical ones. Think here of corporate entities that have some of the same right as individuals, such as trusts and foundations. If we create a corporate structure for artificial intelligence organisations, and confer particular rights to these organisations, we also need to think about – and plan for – what happens if corporate entities start using these structures as loopholes to avoid their own requirements and responsibilities.

These kinds of considerations are exactly why we need to be thinking about robot learning and rights – and human rights – now, and talking about them at conferences and with businesses and governments. Because, as Dr Hanson says, once technology with heart truly reaches consciousness, robots are going to demand – and deserve – rights.

A video with some highlights of my discussion on robot rights with Dr Hanson and Robot Sophia is available below.

For more of my futurist insights into artficial intelligence and what it means for you and your business, sign up to my newsletter by clicking the below.