AI Trends: What Does the Artificial Intelligence Explosion Mean for You? 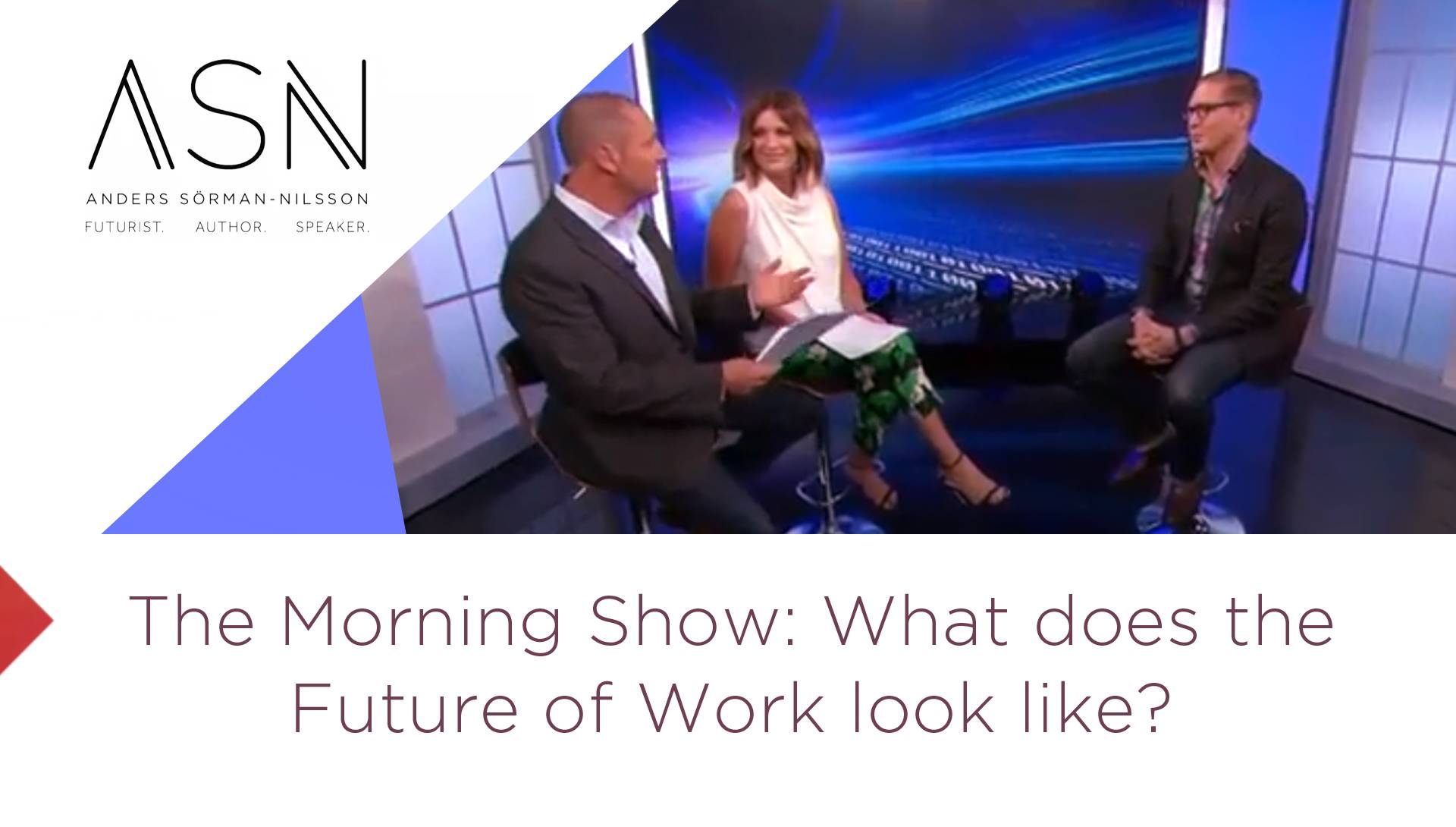 Thinking of the digital world as digitally dehumanised can be all too easy (and that’s certainly how my baby boomer mum thinks of it). Artificial intelligence (AI) is surpassing human intelligence (in narrow fields like Go and Chess), and more and more digital applications and technologies are emerging, powered by AI. 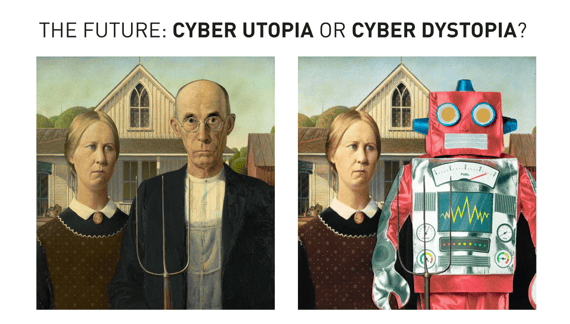 A helpful way to think of AI is to think of both our brains and our brawns. Humans have been able to harness artificial (or animal) power to leverage our cognition. Think of horses, tractors and electric vehicles that have extended our limited human, physical abilities – for example, artificial power provides cars with a lot of horsepower. Now, artificial intelligence is truly arriving to boost brainpower. Just as robots and machines have been doing to our brawns, AI will be now be doing to our brains.

AI is the ability of computers to mimic some of the intelligence that humans possess, which means you should be worried that robots are coming for your job – or, at least, certain tasks that you engage in each day in your workday. Some human abilities are being overtaken by automation and AI – and it’s not just blue-collar but also white-collar jobs that are now at risk, including doctors, lawyers and bankers.

What artificial intelligence can do for you

However, AI will also create jobs for us. As we make greater use of automation and computer-controlled machines, for example, we’ll need more coding ethicists to ensure these machines perform how we want them to in the multitude of possible scenarios they will find themselves operating in. A coding ethicist combines the fundamental human skill of ethics with computer coding, and this will be needed across a variety of moral fields.

Think of self-driving cars, for example, which already exist. Now consider the situation where the car realises an impact is likely (perhaps with a car still driven by a person, bringing human error into the mix). It also knows the likelihood of injury for each passenger in the car. How does it decide which passenger to put at a greater risk of injury and which to put at a reduced risk? How does it ‘know’ how to act? Through its coding. A coding ethicist is the person needed to code for every situation like this – creating rules-based operating systems for computers to make the decisions we want them to.

So what should you advise your kids – or even yourself – when it comes to the future of jobs, careers, or income generation? Contrary to popular belief, I believe we don’t just need to focus on STEM for our future training and jobs, but rather, as Thomas Friednam calls it, STEMpathy. Science, technology, engineering and maths are important left-brain skills. They are also the computational, logical modes of thinking that machines excel in. Which creates a great opportunity for our creative, empathetic, synthesising, innovative right brains to stake a claim. When we combine the best of human and artificial intelligence, the world can become a better place. Not only better, but in fact more humane and empathetic than the current one – it can be a better place where we can scale humanity and empathy through technology.

This was evident in two recent terrorist tragedies where trucks were used as weapons in Europe. In the 2016 Nice attack, the truck used was completely under human control, and this human error allowed it to be driven for 1.6 kilometres, killing 86 people. Eventually, the French police were able to take out the terrorist with bullets to shut him down. In the Berlin attack in December 2016, because of a 2012 EU directive (which stated that trucks built after 2012 had to comply with modern standards), the truck used was connected to the Internet of Things, equipped with sensors and an automated brake system, coded for humanity. Maybe luckily for the Berliners, and maybe foolishly for the terrorist, he hijacked a Scania truck. A Scania truck that shut down his intentions before he was able to maximise the carnage. That truck could only get a fraction of the way of his Nice colleague's deathly escapade before its operating system detected humans and shut down, resulting in approximately 10 per cent of the deaths of the Nice attack. Despite the fact that the terrorist still had his foot on the accelerator, the truck just wouldn’t move. Both events were tragedies, with unnecessary loss of life, and as the second instance shows we must continue to code for humanity. We can code for better things to happen. For more information on these two events, check out my keynote below from Oracle on the idea of coding for humanity.

Creativity and transformation in the future

Indeed, according to the World Economic Forum any jobs where humans can be humans – those that involve creativity, connectivity, empathy and touch – will be key in the future. Caring for the ageing population, for example, will be a growth area where jobs won’t easily be replaced by robots and AI (despite the best efforts of some Japanese roboticists).

Lifestyle designers and transformation coaches will also be in high demand. As the tedious and mundane tasks are removed from people’s jobs and completed by robots and automation, people will have more time for strategic and creative work - less menial and more meaning, as I pointed out in this Huffington Post article on the Future of Jobs. Lifestyle designers can help them with this new direction.

And, as people live longer and perhaps continue working till they’re 70 or 75 (or for eternity, courtesy of trans-humanism?), our workforce overall is ageing. These older generations ‘speak technology with an accent’, as I like to say, so transformation coaches will be needed to retrain and transform these people to ensure they are able to work and augment themselves with technology. Given we are increasingly interfacing with robots and digital worlds, being able to augment human intelligence and artificial intelligence and increasing your ability to comfortably speak digital - and interface with the robots - will be rewarded.

Staying relevant in the digital age

So how do you ensure you still have a job in the digital age? Think about the following:

Remember, in a world where anything that can be digitised will be digitised, look to any little snippets of humanity that can never be digitised for real excelling and acceleration of skills, while figuring out how to amplify the humanity – digitally.

For some of my recent interviews with media on these topics, see our Media Video Channel.

Watch my video interview with Channel 7 below now!

Each month we publish a Future Foresights Newsletter with research, ideas, and foresights that help you on your path to being future-ready. Get it now!