What is the future focus of Apple beyond Steve Jobs?

The great futurist Mark Morrison in 1996 predicted the revival and renaissance of Apple computers in his epic single ‘Return of the Mac [sic]', a time when Apple was on the brink of bankruptcy.

What and who enabled this return, and where will Apple head next? What is its likely future focus?

In September 2011, Steve Jobs accounced his resignation as CEO of Apple.

While we might marvel at the design aesthetics and creative brilliance of Jonathan Ive and Steve Jobs in bringing us delightful products like the iPod, iPhone, Macbook Air and the iPad, what is perhaps even more impressive about Apple currently is its operational genius.

On a recent visit to the Apple mothership in Cupertino, I learnt - that based on the most recent quarterly earnings - Apple made $ 2800 dollars every second - 24/7/365. That is the equivalent of 2 iPhones, an iPad and and iMac - every second. No wonder that their 5th Avenue store in New York is open 24/7/365. What is remarkable is not only that the products (and their uptake) 'just work' in Apple parlance, it's also that operational innovation enables very healthy margins.

The futuristic genius behind Apple's very tightly run operational is Tim Cook, the COO. This company, which in August had a larger currency reserve than the US government, has been run with Germanic efficiencies under his guidance, and as Steve Jobs steps into the position of Chairman of the Apple board, Tim Cook is taking over the reigns of a company he has helped steer toward incredible profitability in the last 10 years. In fact, for a moment this year, Apple ranked as the company with the largest market capitalisation in the world ahead of Exxon Mobile.

The Future of Apple 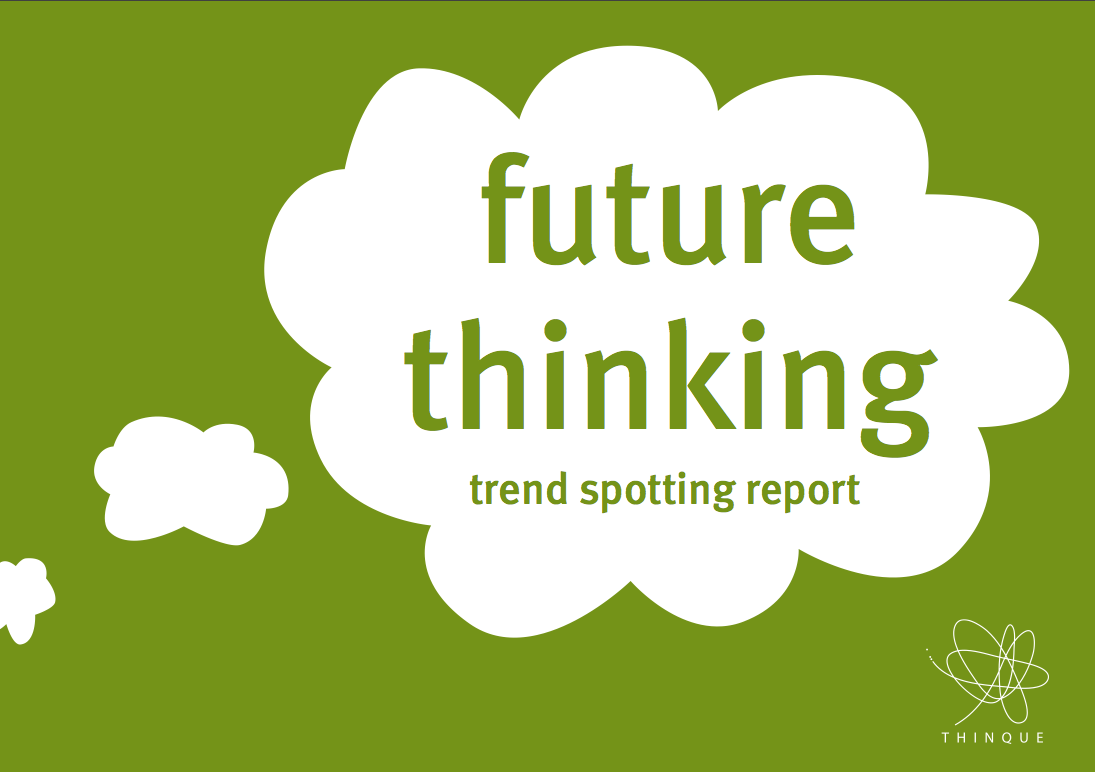 Guy Kawasaki, the former Chief Evangelist at Apple, once said that a consumer focus group at Apple consisted in Steve Jobs' right hemisphere being momentarily connected to his left hemisphere. At the Apple core, you'd now expect to see a shift from more right brained, creative, innovative, emotional thinking to more left brained, logical, linear, operational thinking if we stereotypically had a guess at the psychometrics of Steve v Tim.

But is that really the case?

Time and again, during Steve Jobs' sick leaves, Tim Cook has stepped in as acting CEO and his performance from a stockmarket perspective has been flawless. He has been instrumental in shifting Apple from being a manufacturing company by closing factories and warehouses around the world, reducing inventory levels, and boosting profit margins. At the same time as his operational, left brained genius is evident in the performance of Apple, he has spoken passionately about the importance of 'intuition' in guiding business decisions. He is a sports and biking fanatic and sits on the board of Nike which might shed some light on the collaboration between Nike and Apple on products like Nike+, and together with Rick Weltz of the Phoenix Suns, he is the most high-profile, openly gay CEO in the Western World. He is more media shy than Steve Jobs, and from an outsider's perspective it's difficult to know how his management style might affect Apple moving forward.

Time will tell how Apple will be dealing with this change in leadership styles. What is re-assuring for all Apple fans is that Tim has done a great job as COO and acting CEO for a long time, and that Apple's future innovation pipeline has already been established, in combination with Steve's thought leadership.

More worryingly perhaps, is Apple's certainty and lack of openness. When Google chooses to open source and set free the source coding to the mobile Android system, when pharmaceutical companies are solving innovation challenges via open innovation systems like InnoCentive, and when Procter & Gamble are reaping massive rewards via its Connect + Develop external research engine, Apple relies on internal brilliance and innovation, and strongly dictate terms to its channel distributors. The strongest move Apple has thus far made into 'social media' is its launch of its Ping system in iTunes. Beyond that, social doesn't scale at Apple. Aside from its collaboration with app developers, we see little external engagement with freelance talent, and the adversarialism with which Apple protects its patents is highly belligerent, as showcased by the recent spate with Samsung. This stance is great while the best talent in the world wants to go and work for you, but as Apple is moving more and more mainstream, and away from its 'Think Different' mantra, could some of that misfit genius talent decide to vote with their feet and move across the streets in Silicon Valley?

At Apple, it's been about Steve's way, or the highway. Beyond this thought leader on innovation, it will be interesting to see if this shifts under Tim Cook or if there will be a continual focus on internal innovation.

What do you think?

Under, Tim's guidance here are some questions Apple will need to ask itself moving forward as it scenario plans the future:

Key take-aways and forecasts from this article...

What do you thinque about Apple's future? Will it continue to dominate its multi-faceted markets for years to come, or will there be a dip in popularity?

And make sure you sign-up to our regular Thinque-zine for the latest trends in innovations, generations, and commnications.