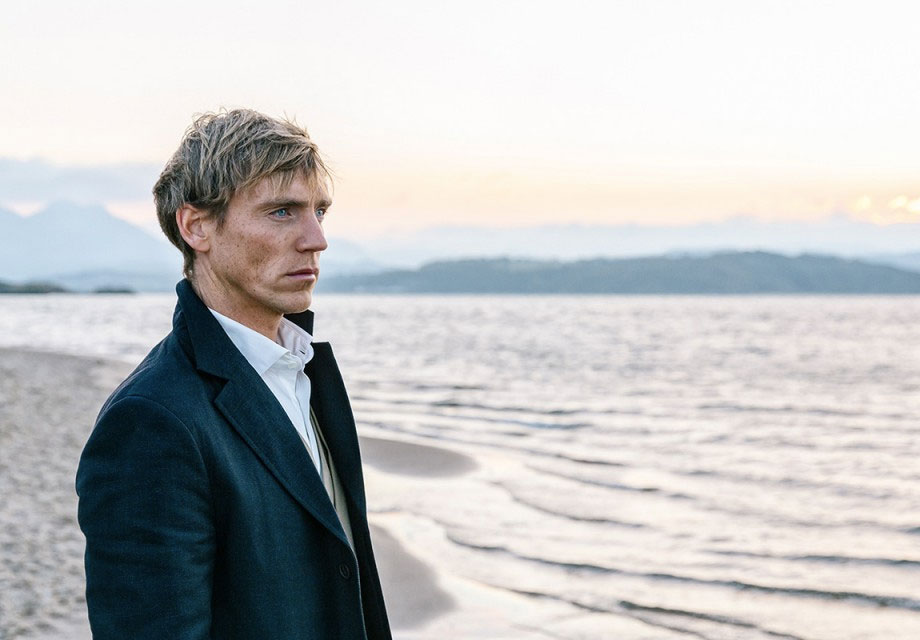 The ancient art of storytelling is thousands of years old. Stories have the power to create intimate, close and personal connections between the storyteller and the listener. A powerful story can also create a sense of purpose and a feeling of being part of someone else's story and life.

Many of today's most prominent brands understand the importance of storytelling and how an inspiring narrative can bring a brand to life and connect with people, and as digital tools are getting more and more sophisticated organisations have the opportunity to create even more visual and engaging stories, like the Swedish music streaming software Spotify and the Swiss army knife brand, Victorinox.

Here are 3 heritage brands that truly understand digital storytelling, and have managed to combine tradition with technology:

To say that Filson have a rich heritage and history is an understatement. Since 1897 they have equipped gold miners, forestry workers, hunters and outdoors men with rugged clothing, bags and accessories. During the last decade Filson has successfully managed to expand their customer base to anyone across the world who appreciate the authenticity, classic look and durable goods that ages gracefully. 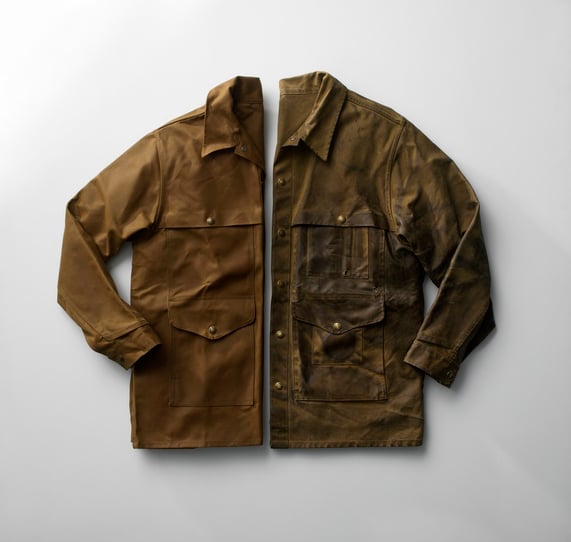 What makes their digital storytelling so great is their focus on the Filson lifestyle. With the inspiring visual imagery of rural places, mountains and valleys across their social media platforms like Instagram, Pinterest and Facebook they have created a deep connection with their target audience. The stories Filson tell is not only about the company itself, but more so about the user of the products and their shared connectedness with nature.

“We’re just starting to really tell the brand’s story. My job isn’t to make things up, it’s about creatively showing and telling the stories that exist here.”

In an article by Fast Company, Filson's Creative Director explains their approach to storytelling: “We’re just starting to really tell the brand’s story. My job isn’t to make things up, it’s about creatively showing and telling the stories that exist here.”

It's also worth noting that the main collection of the brand is still made in Seattle and Idaho in the U.S.

It's safe to say that I'm a big fan of Filson. I have several garments and bags from them in my own personal wardrobe, and I use their products on a daily basis when travelling to different parts of the world.

For further reading about Filson check out these two articles:

In an article by Forbes from 2014 the brewing company Sierra Nevada was described as the king of craftbeer. During the last ten years we have seen a booming growth of craft beer breweries and there is no signs of slowing down. A recent report from Brewers Association shows that production volume increased with 16% last year.

But back in 1978 when Sierra Nevada was created, the market for craft beer was very different, according to Forbes there were only 45 independent breweries in America at the time. In order to start the brand the two founders invested all their savings in the business, and it took around 2 years before they even managed to get the production started.  20 years later the craft-beer revolution started to change the market and made it even more competitive than it was before, but Sierra Nevada have during the same time grown organically and their Pale Ale have become the beer of choice for millions of selective consumers.

What I think they are doing really well in this video is communicating their story, brand values and their "why". In this clip one of the founders is speaking about the company's social and environmental responsibility. What strikes me the most about this is that it sounds like it lies at the core of their brand, and not just something they do because they feel pressure from consumers, regulators or NGO's to care about these issues: As a manufacturer that does use a lot of resources, I think it's our obligation to figure out how to do it in the least impactful way, says one of the founders.

"As a manufacturer that does use a lot of resources, I think it's our obligation to figure out how to do it in the least impactful way."

What's important to keep in mind here is that Sierra Nevada actually walk the talk. In 2013 76% of their electricity usage was produced  on-site thanks to 10,573 solar panels and four fuel cells. Furthermore, they recycle and composts as much as 99,8% of their waste according to Forbes. 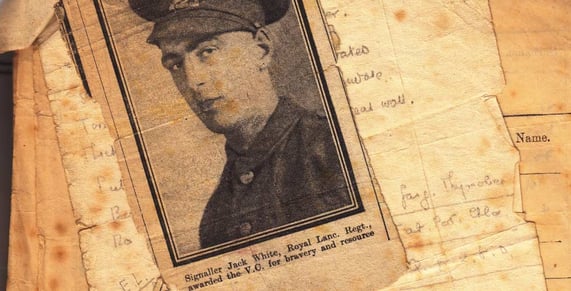 What's interesting about the British clothing brand called Private White VC is that it's a young brand (it was officially introduced in 2011) with a rich and interesting heritage. So who was Private White you may wonder? White was a battlefield hero that received the prestigious award the Victoria Cross for his corageous actions during world war 1. He was also one of the founders of the factory in Manchester where they have their manufacturing.

In an interview with the web-based magazine A Continuous Lean the managing director of Private White VC, James Eden, talks about how he left a job in finance and moved to Manchester to try to rejuvinate the manufacturing business which his great grandfather Private White once upon a time co-founded. When Eden returned to the factory around 8 years ago it was on the brink of going under, so the first big change he did when he returned was to plan the launch of a high end menswear label. 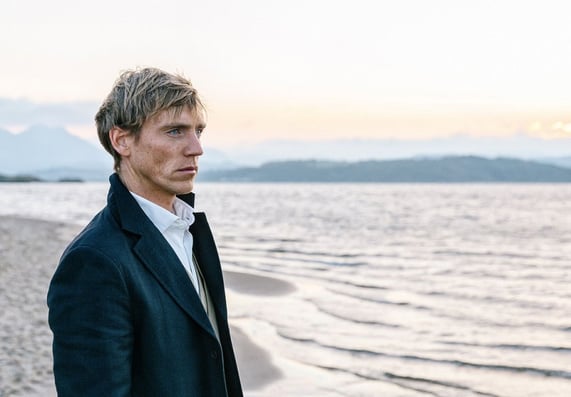 One of the core components of the Private White VC brand is the appreciation for the past. This is reflected in the way they makes their clothing, and according to James Eden the garments are made using the same techniques and pretty much the same machines as they did 30 years ago when they produced garments for other well know British brands. Much of the materials that are used when making the clothing are from local mills or even weaved by themselves. The appreciation for the past is perhaps most visible in the silhouette which is inspired by classic military clothing from the first half of the 20th century.

What I think is perticularly fascinating about Private White VC is how they have managed to create a compelling and authentic brand story from scratch by using a personal story. Their visual imagery and their clothing speaks directly to my analogue heart that loves all things with a heritage.

Stories and narratives have the potential to educate, entertain, and engage. Stories can bring meaning to things and connect people with each other and make them feel part of something bigger. From a business perspective, storytelling can help you re-position your brand and communicate the values that differentiate your company, and with the help of today's advanced digital tools you can make your customers feel like they are part of your brand.

Sign up for our newsletter and stay up-to-date with the latest future trends from Anders Sörman-Nilsson and Thinque.