A Futurist's Perspective On The Future Of Jobs, Robots And AI 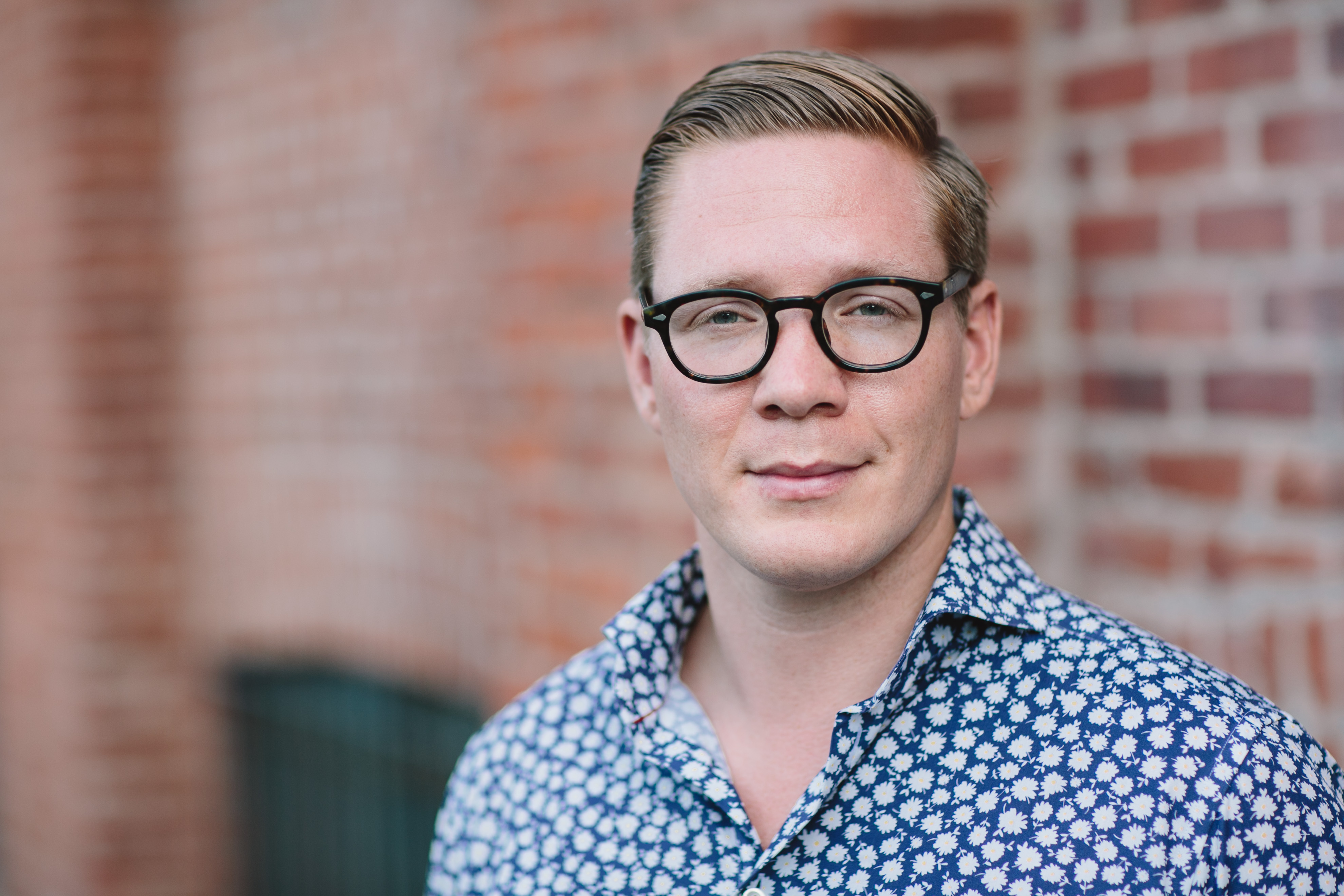 Most of us have heard or read about the impact that robots, AI and digital technology will have on the future of jobs. But how many jobs are at risk of being obsolete in the future and which jobs are we talking about here?

In this blog post I'm going to try to adress these two questions based on the research we at Thinque have done for some of our clients.

According to an article by Market Watch 80 million jobs in the U.S. and 15 million jobs in the U.K. are at risk of being taken over by robots. Andy Haldane, Bank of England chief economist, argue that "the smarter the machines become the greater the likelihood that the space remaining for uniquely-human skills could shrink further". He also makes the point that what was unthinkable even a decade ago like self-driving cars is now a reality. Today more and more tasks that were previously done by humans are being automated as a result of the advancements within AI, digital technology and robots. The jobs that are at the risk of being obsolete in the future are not just blue-collar jobs, but increasingly white-collar jobs and perhaps also work within the creative industries (see video below).

In the book The Second Machine Age: Work, progress and prosperity in a time of brilliant technologies Andrew McAfee and his co-author Eric Brynjolfsson argue that productivity and job growth in the U.S. (which have historically gone hand in hand) have started to decouple. This means that the U.S. economy might experience economic growth while employment is not increasing or even worse decreasing.

These are the 12 jobs that are at the most risk of being replaced by robots or automated according to a study by Oxford University: 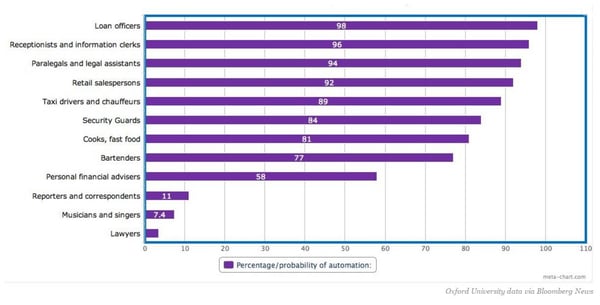 Carl Brass, CEO of the company Autodesk who are known globally for their 3D design, engineering and enternainment software, said: "the factory of the future will have only two employees: a man and a dog. The man will be there to feed the dog. The dog will be there to keep the man from touching the equipment."

These insights leads us to this important question: will automated AI applications and robots replace more jobs than they create? Experts on this matter agree that these technologies will have a huge impact on a range of different industries and everyday life, but the experts are divided on the implications on the economy and employment. The study 2014 Future of the Internet by Pew Research Center surveyed 1,896 experts on this matter and the responses were mixed. 48% of the respondents visualized a future where robots have displaced a notable part of the workforce which they believe would result in increasing income equality, masses of people who are unemployable and breakdowns in the social order. The other half of the respondents (52%) agreed that technology will displace a significant part of the workforce, but they also think that our inventiveness will create new industries, jobs and ways to support oneself.

Personally I believe that the automatisation of certain jobs and tasks can enable us humans to focus on solving the problems that really matters. Furthermore I think that when we are freed from time-consuming work that doesn't stimule our right brain we will have more energy and time to concentrate on meaningful projects that demands creative and innovative thinking.

Subsribe to our YouTube-channel and stay up-to-date with the latest future trends from Anders Sörman-Nilsson and Thinque! 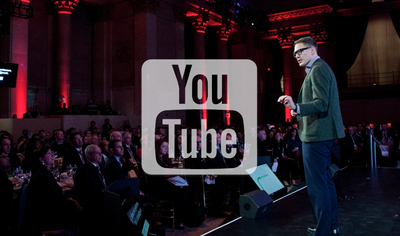