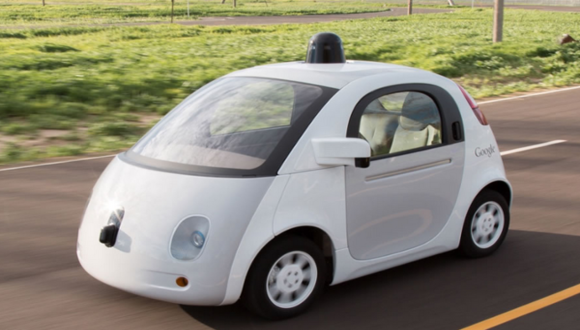 Most people probably recognize the term Artificial Intelligence (A.I.) from science fiction novels and movies. A common perception is that AI is something in the distant future that will maybe shape our lifes, but what many does'nt know is that AI already have had an impact society and business. Apple's Siri, Amazon Echo, Google's search predictions (and their self-driving vehicles) , e-mail spam filtering and weather forecasts are all examples of technologies that have machine-learning algorithms which enables them to be reactive and operate in real time. However, the potential (and risks) of AI is much greater than voice recognition software according to the research and predictions from AI-experts like Nick Bostrom and Stephen Hawking.

Nick Bostrom, technologist and philosopher, argues in this TED-talk that machine intelligence (A.I.) will surpass human level of intelligence in the near future. Depending on which group of expert you talk to it's either in 2040 or in 2050, but nobody really knows when this will happen says Bostrom. Furthermore he makes the point that the ultimate limit to information processing in a machine lies far outside the limits of biological tissue. This has ofcourse profound implications on our society, because machine intelligence will then be the last invention humans need to invent. What Bostrom mean by this is that machines will be so smart that they will be able to invent new technology by themselves.

This has ofcourse profound implications on our society, because machine intelligence will then be the last invention humans need to invent.

In order to meet the risks that goes along with creating a superintelligent A.I. that can think and act on its own Bostrom emphasizes that we need to program the machines motivation system so that they are motivated to pursue values that are aligned with our human values and objectives.

If humans do create superintelligent machines, our future is likely to be shaped by them, for the better or for the worse, said Bostrom in an interview with Tech World magazine.

If humans do create superintelligent machines, our future is likely to be shaped by them, for the better or for the worse, said Bostrom in an interview with Tech World magazine. He also said that A.I. or superintelligence have the potential to help us humans achieve long term goals and values. 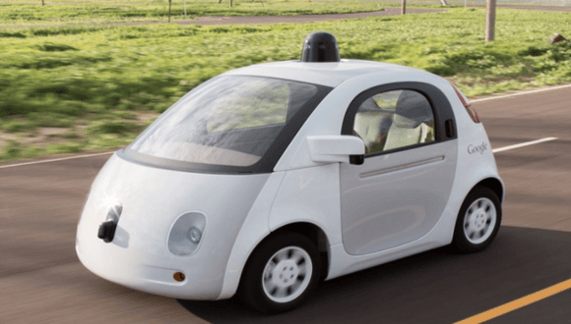 In an article in the magazine Independent Stephen Hawking said that "A.I. is likely to be the best or worst thing ever happen to humanity".  Just as Bostrom argues in his TED-talk, professor Hawking underscores that AI's should have goals that are aligned with ours otherwise we're in trouble.

"A.I. is likely to be the best or worst thing ever happen to humanity"

A year ago in January 2015 Stephen Hawking together with Elon Musk and a dozen of other artifical intelligence experts signed an open letter on artificial intelligence where they demanded for research on the societal impacts of AI. The purpose of the letter was to shed light on both the positive and the negative effects of artificial intelligence and to get A.I. researchers and developers to pay more attention to the safety issues.

I hope that Stephen Hawkings, Elon Musks and Nick Bostroms efforts to highlight the risks of A.I. gets more attention, but I also wish that more people will acknowledge the positive impact that this technology can have on business and society at large.

Sign up for our newsletter and stay up-to-date with the latest future trends from Anders Sörman-Nilsson and Thinque.