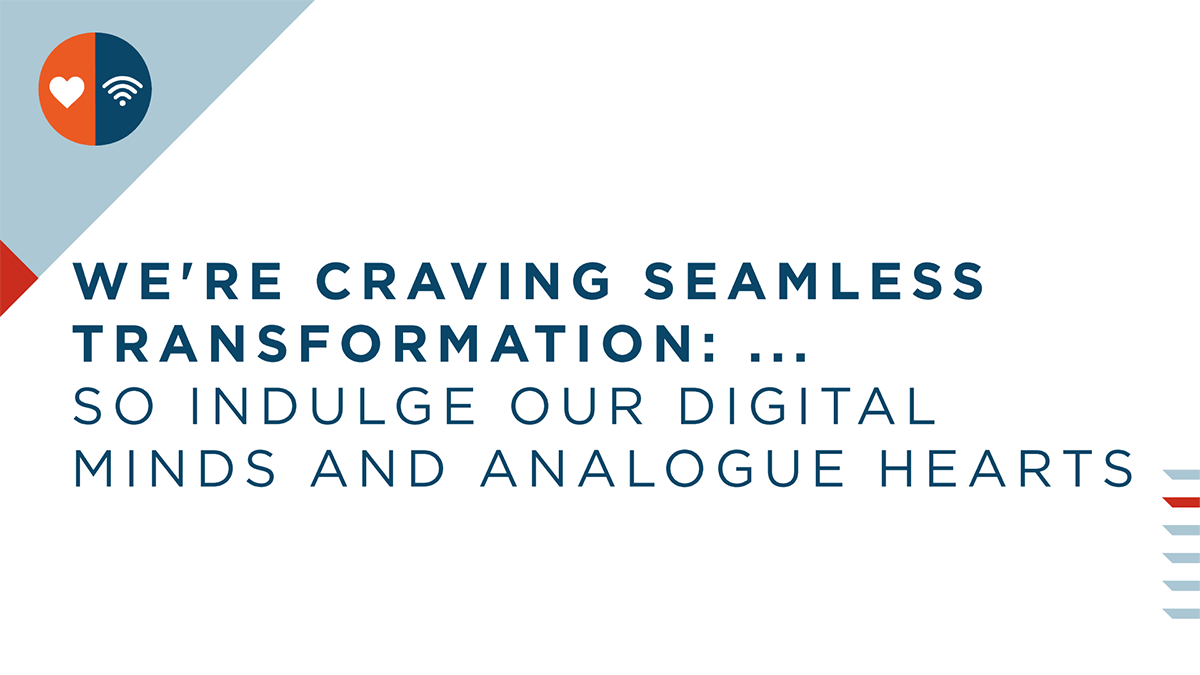 As we begin the decade long marked as “the future”, it’s easy to feel threatened by the political, social and environmental forces appearing to pull humanity apart. But that’s not how I feel about 2020, and the years to follow. The dawn of this new humanity holds great promise and good news.

And it’s not just me who believes this. Future Crunch released a list of 99 “good news” stories that appeared in the media in 2019. Many are important signposts to an exciting future—just this year, we successfully provided greater environmental protections, stopped some horrific examples of animal cruelty, improved global health and living standards, and protected many basic human rights.

Despite the doom and gloom surrounding us, we’re actually doing great things to safeguard the planet and its inhabitants. And I’m predicting it’s only going to get better and better. That’s not just based on hope but research and my belief humans and technology working together will help create an exciting (if not always totally predictable) future.

One of the best recent books I’ve read on the subject is Andrew McAfee’s More from Less. It has a series of amazing graphs showing US consumption of metals, agricultural inputs, building products and energy, comparing them with economic growth (measured as real GDP). He makes a compelling case that despite enormous growth in global prosperity, the amount we consume in global resources has been declining for the past four or five decades. 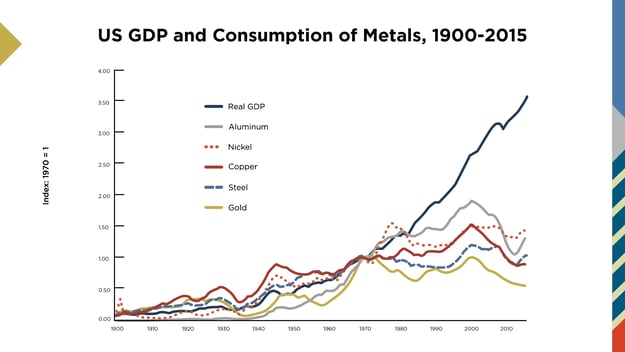 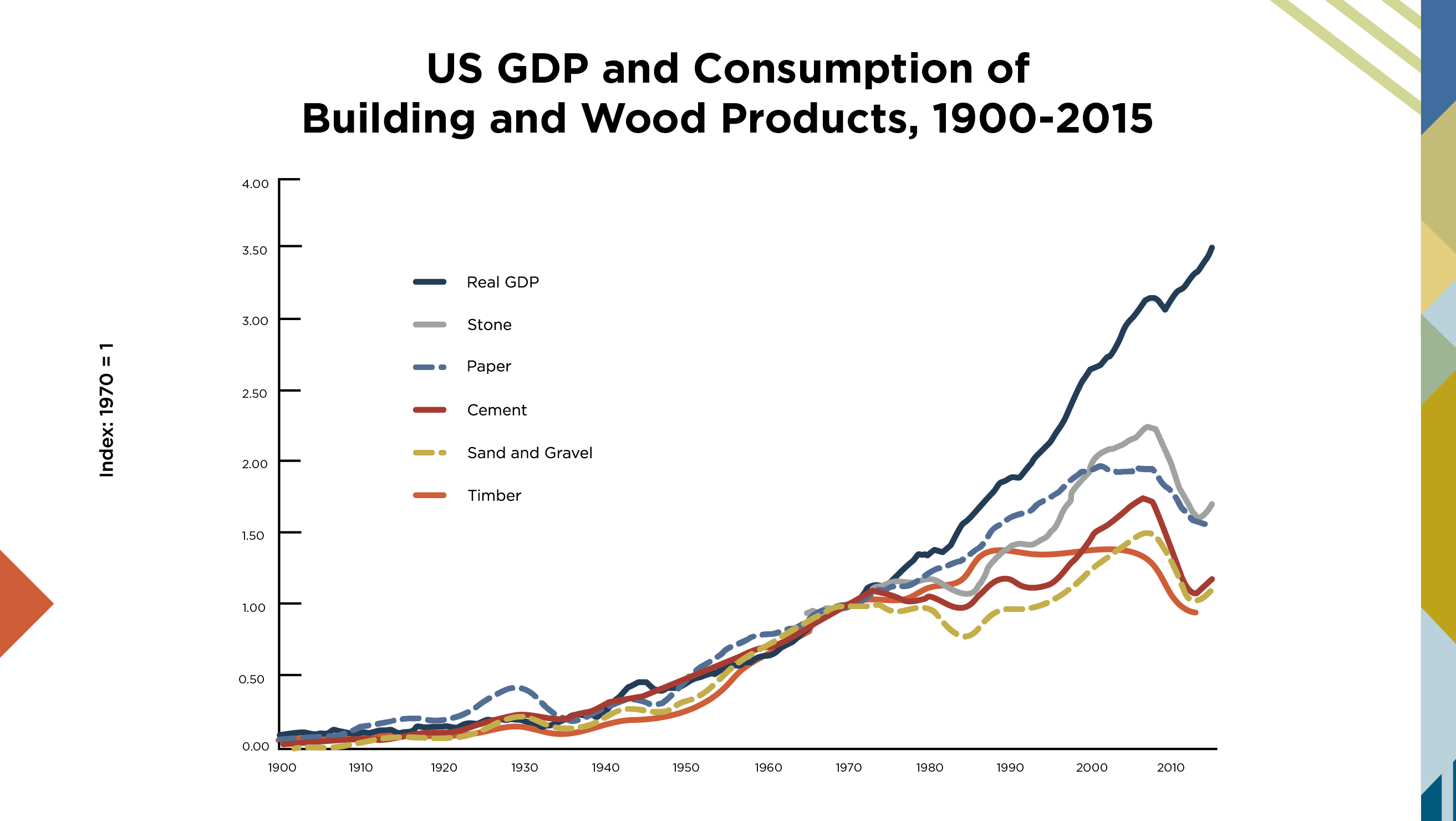 That’s a really exciting story. We all think the more we grow, the more resources we use, right? But in the last few years, that's been decoupled. 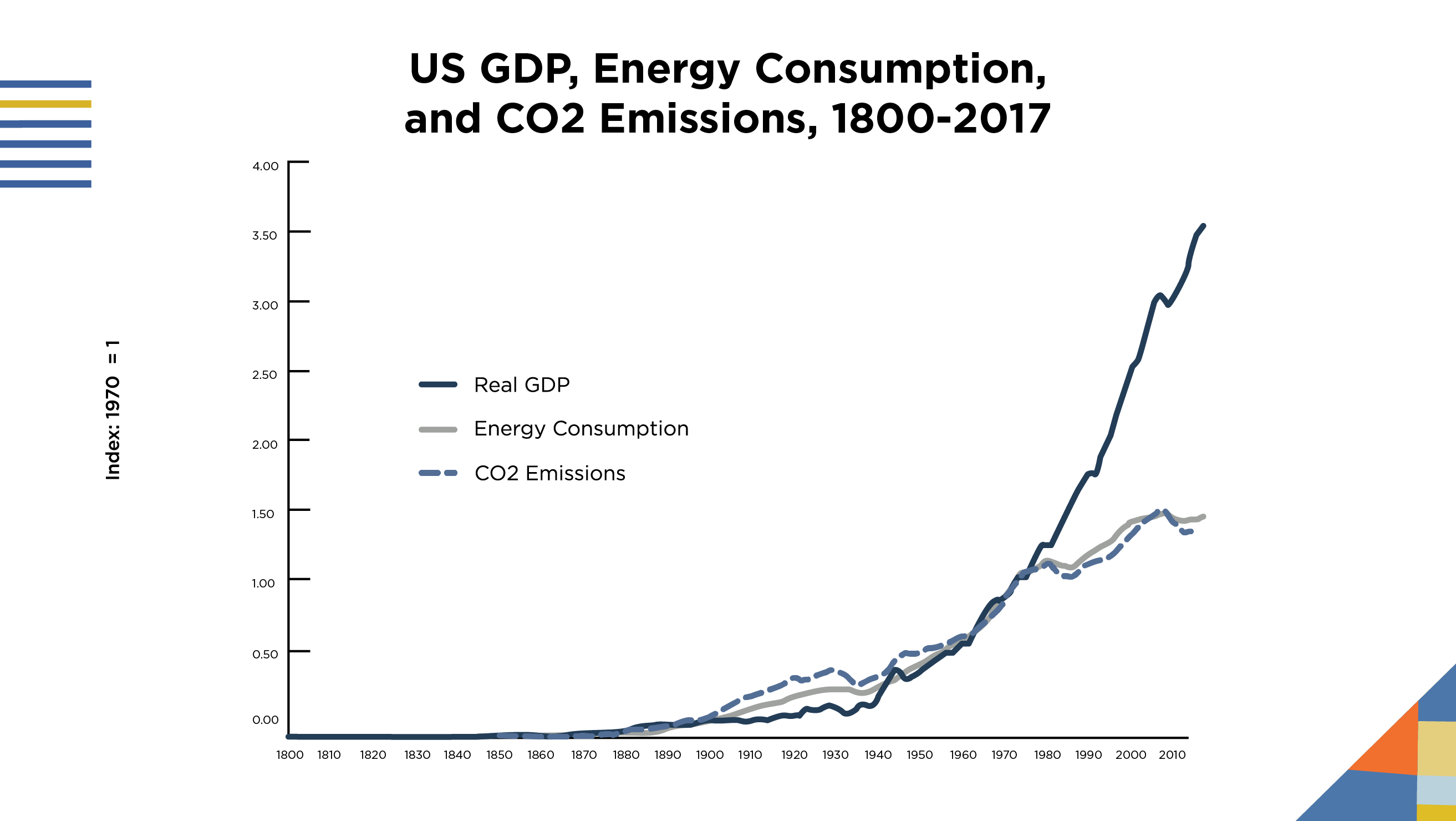 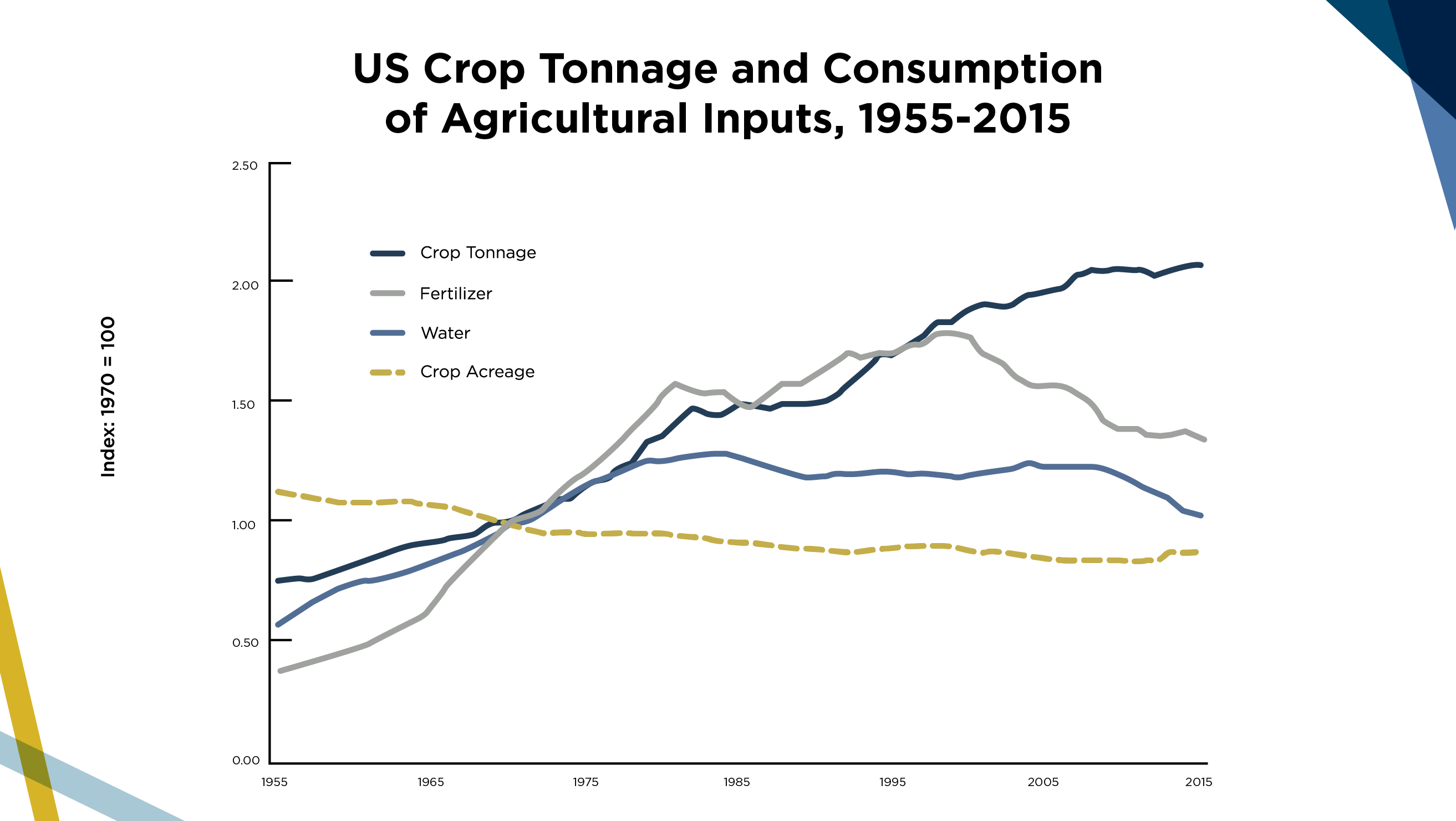 McAfee shows how countries, especially in the developed world, have learnt how to grow economies while extracting less valuable resources from the earth – doing more with less. They have achieved this through what he describes as the “four horsemen of the optimist”: capitalism, technological progress, responsive government and public awareness.

“Resources cost money, profit-seeking competitors don’t want to spend that money if they don’t have to and tech progress now offers them ways to slim, swap, evaporate and optimise their way out,” McAfee writes. He goes on to say we also need responsive governments and public awareness to address the right problems and identify the best ways to meet them.

In this decade, humans will continue to innovate and develop technologies to solve society’s biggest issues. North American psychologist and author Steven Pinker talks about how technology and other factors have slashed infant mortality, starvation and poverty rates and allowed the world to be more equitable, in some respects, by helping the poorest of the poor.

Then there’s the late, great Swedish mathematician Hans Rosling. A book published after his death in 2018, Factfulness, makes a compelling argument that humans view things too emotionally and, on balance, life on Earth isn’t as bad as some choose to make out.

Where there’s a will, there’s a way. Look at recent social movements that speak truth to power. Time’s Person of the Year, Swedish teenager Greta Thunberg, is raising global awareness and mobilising young people to protest against inaction on climate change. Women are fighting across the world under the #MeToo banner to combat sexual harassment.

There’s a real shift in the zeitgeist at the moment, and it’s not just as the global level. Think about how much better we are now at recycling domestic waste. I recently went to a waste facility on Sydney’s northern beaches, Kimbriki, where about 80 per cent of deposited material is either reused or recycled. It has an eco-garden and eco-shop – these kinds of things weren’t around even 10 years ago – and technologies have allowed recycling to be safer and more cost-effective.

But without doubt much of humanity’s focus this decade will be finding ways to combat and adapt to climate change. We already know shifting from fossil fuels to renewable energy is not just better for our planet – it’s cheaper. Following the “more with less” philosophy, with capitalism and tech progress at its heart, businesses will use innovative methods to find green solutions and drive down energy costs.

Society will discover other ways to deal with climate change head-on. Here’s just one recently reported plant-based solution: US biologist Joanne Chory is working on crops with roots made from suberin, which resists decomposition and captures carbon. She wants to “trick” these crops into fighting climate change by storing vast quantities of carbon dioxide in the soil. If these plants end up in the world’s agricultural food chain, Chory believes they can contribute a 20 to 46 percent reduction in excess CO2 emissions annually.

It just shows what humanity and technology can achieve by working together to solve problems.