Future Vision: Global Futurist Reveals Why 2020 Is The New Y2k 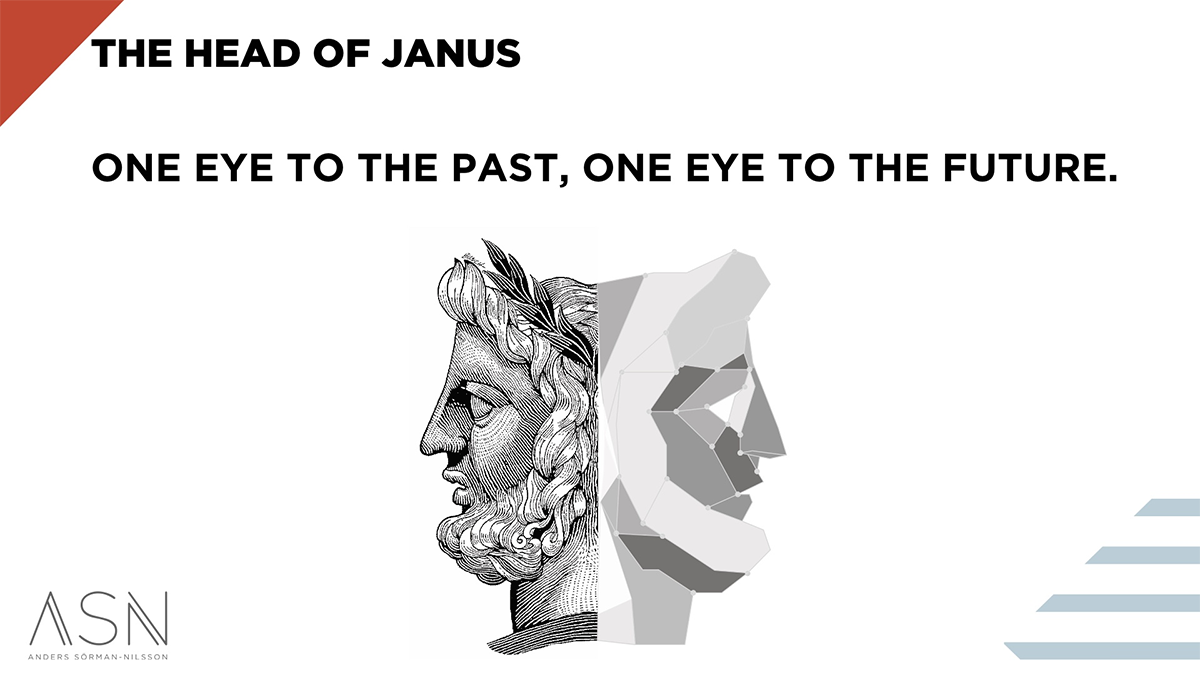 Innovation is not a single culmination of humanity’s genius. Rather, it’s a continuous journey traversed by different generations. When electricity was invented in 1879, it took building factories focused on mass-production and the wide-scale use of electrical appliances to maximise it’s potential. As we approach the year 2020, we are about to witness the convergence of the old technologies and the eruption of new ones. In a manner similar to the technological craze and apprehensions leading up to the year 2000, the incoming year of 2020 vision is about to feel very “Y2K”.

Australia’s 2020 Summit in 2008 was one of the many gatherings held to prepare for this futuristic milestone. This is also true for The Next 20 Years Project launched in 1998 and the UN Climate Change Summit held just this year. As next year looms closer, many question what this iconic threshold will represent for citizens and corporations alike.

2020 symbolically marks the coming together of the future and the present. A high number of business breakthroughs are likely to occur: biofuels are becoming cost-competitive with the possibility of trumping fossil fuels, Japan is completing their robotic moon base build and 5G is becoming readily available in Australia. In a time where things will never be this fast and will never be this slow again, the dawn of new humanity shows great promise.

Here are some expert forecasts about what the new wave of civilisation will look like:

The robot will be taken out of the human. Humans have always done tasks that robots can do with ease and efficiency: punching spreadsheets, data entry, and flipping burgers. 2020 will be a time where all workplaces—from small businesses to global corporations—will invest more heavily in technology to automate tasks. This will allow people to explore their humanity and creativity more so than ever before, subsequently leading us into a 2nd Creative Renaissance and a mushrooming of new innovations.


Humans and robots will converge at the point of Singularity. To date, humans have had a tendency to fear robots, as the unknown has always been intimidating. In the next decade, however, there will no longer be an ‘us’ versus ‘them’ mentality. Instead, both kinds will work together to achieve the maximum optimisation of work. Humans will have the opportunity to become transhumans, courtesy of a technological and biological convergence by 2045.


A new moral code will emerge to govern both humans, ‘replicants’ and our joint decision-making. Technology-driven products already exist (robots, driverless cars, etc). These developments are set to increase tenfold in the coming years, allowing IoT devices and AI to make more decisions and have control. Because of their developing synthetic consciousness, it’s imperative to develop and implement a strict set of ethics and control guidelines to monitor IoT decision-making. As an example, if AI was tasked to combat climate change, the fastest answer could be to eradicate polluting humans—a suboptimal outcome.


A modern form of slavery? As we grow more reliant and excited about technology becoming human-like and potentially even sentient, it’s important to remember that robots and AIs with feelings would need to have rights that protect them as a ‘synthetic race’. Many welcome robots and AI doing work we don’t want to. In the future, this will raise ethical concerns about how we treat, think of and protect them.


Exponential thinking will become more crucial than ever before. Too many people approach problem-solving in a linear fashion. This will not solve our planet’s biggest challenges. Instead, each individual and workplace needs to consider how every action they make will impact the world in the next five, ten and twenty years. As an example, back when horses were the main mode of transport, those with a linear thought process never would have dreamed cars would soon replace them. It’s imperative that people and businesses challenge their status quo in order for exponential growth to occur. This thinking goes hand-in-hand with us doing more with less for planetary sustainability. We need to ask better questions about the future to drive paradigm-shifting innovations.


This is a ground-breaking time for humanity and technology. Y2K feels like a lifetime ago when talking about technological development and in a few months, 2020 vision will no longer connote the future, but the present. Embrace this coming era with creativity and exponential thinking.