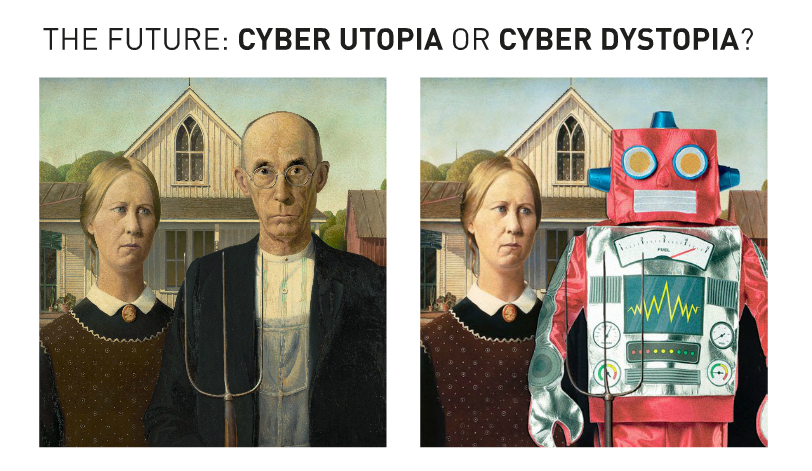 What scares me in an age of exponentiality, is not that the machines are learning, adapting, and changing. It is that many humans aren’t.

Back in the day, before I became a futurist, my parents told me I should either become a lawyer (which I ended up doing), a banker or a doctor. Because, at the time, all of those professionals were secure, well-paid and socially respected. Well, at least some of them. But now, you have to ask yourself the question if you are lawyer or a parent advising on its merits: What is the Future of Law? Of course, now, all of the above service professions are under threat from digitisation, machine learning, automation and roboticisation. 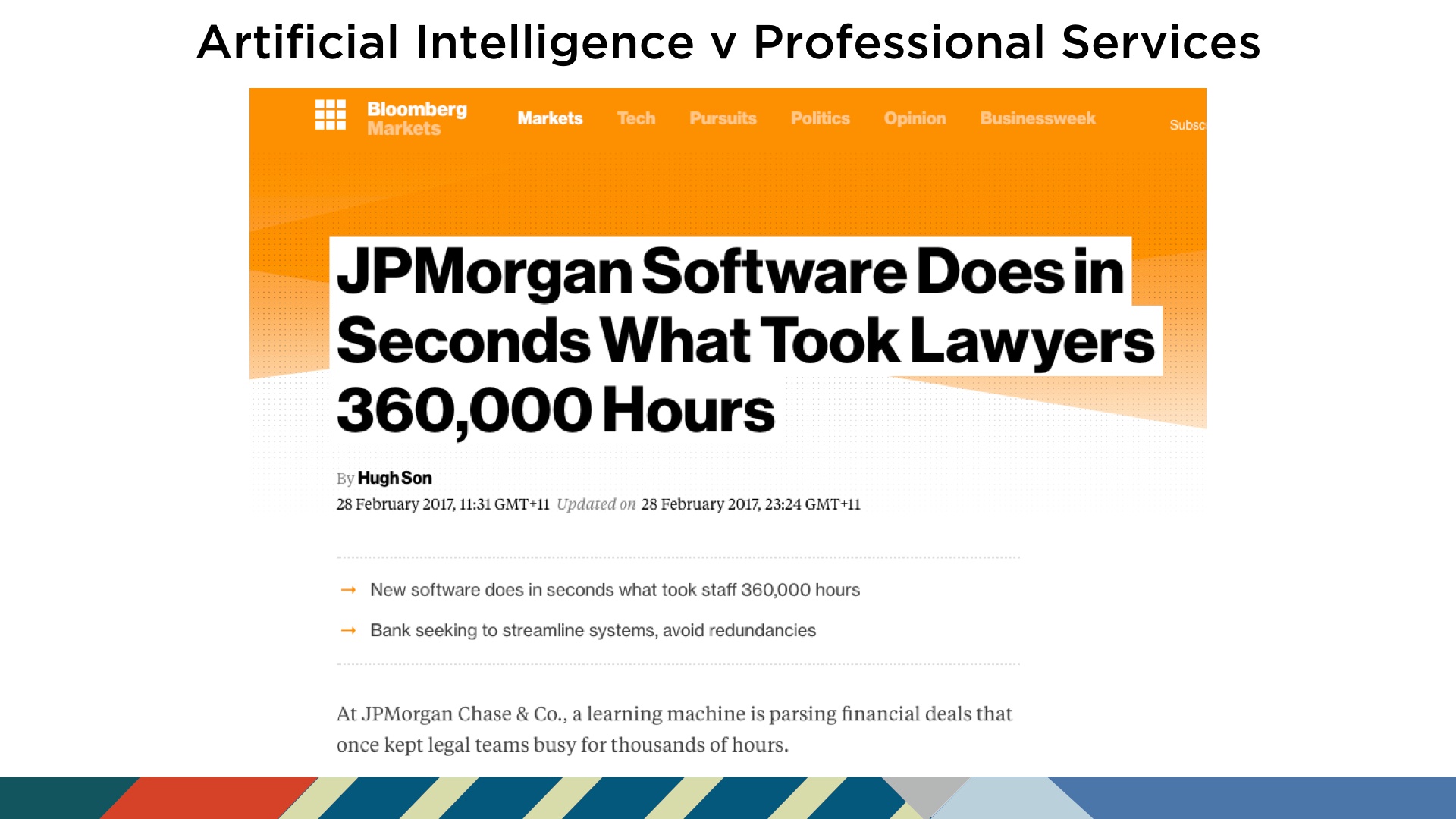 Think about the online doctors or lawyers now available. In Australia, online-only law firm LegalVision has been operating since 2014, offering the services of Australian-based lawyers who work from home, and offer fixed rates and a fast turnaround time. Even JPMorgan is starting to replace its in-house lawyers and paralegal capabilities with its Contract Intelligence (or COIN). The JPMorgan program was used, for example, to interpret commercial-loan agreements that, when done by human lawyers and loan officers, consumed 360,000 hours of work each year. COIN reviewed the documents in seconds, with fewer errors. And law firm Allen & Overy have launched MarginMatrix to help banks deal with derivatives regulatory requirements in the US. 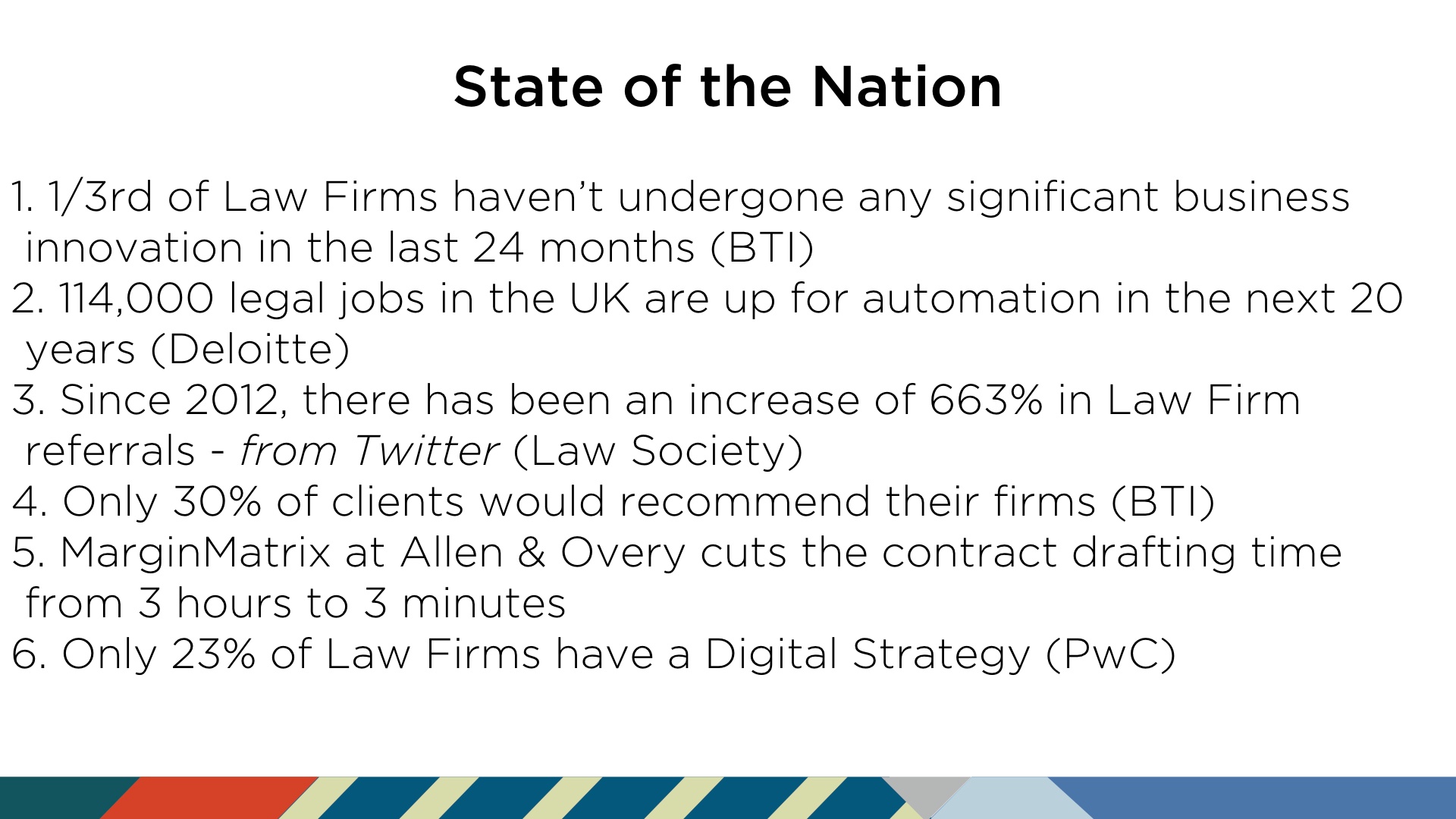 Machines are now doing the kind of grunt work that lawyers like me, fresh out of uni, were given as a way of learning the profession (while being told that this manual work was good for your soul).

Trend: Artificial intelligence is coming for us all

Today and over the next few years, artificial intelligence (AI) will do to our brains what robots have already been doing to our brawns. And it’s not just those services that focus on numbers (such as banking and accountants) that are being automated and digitised. Creative and knowledge work is also being affected by AI. 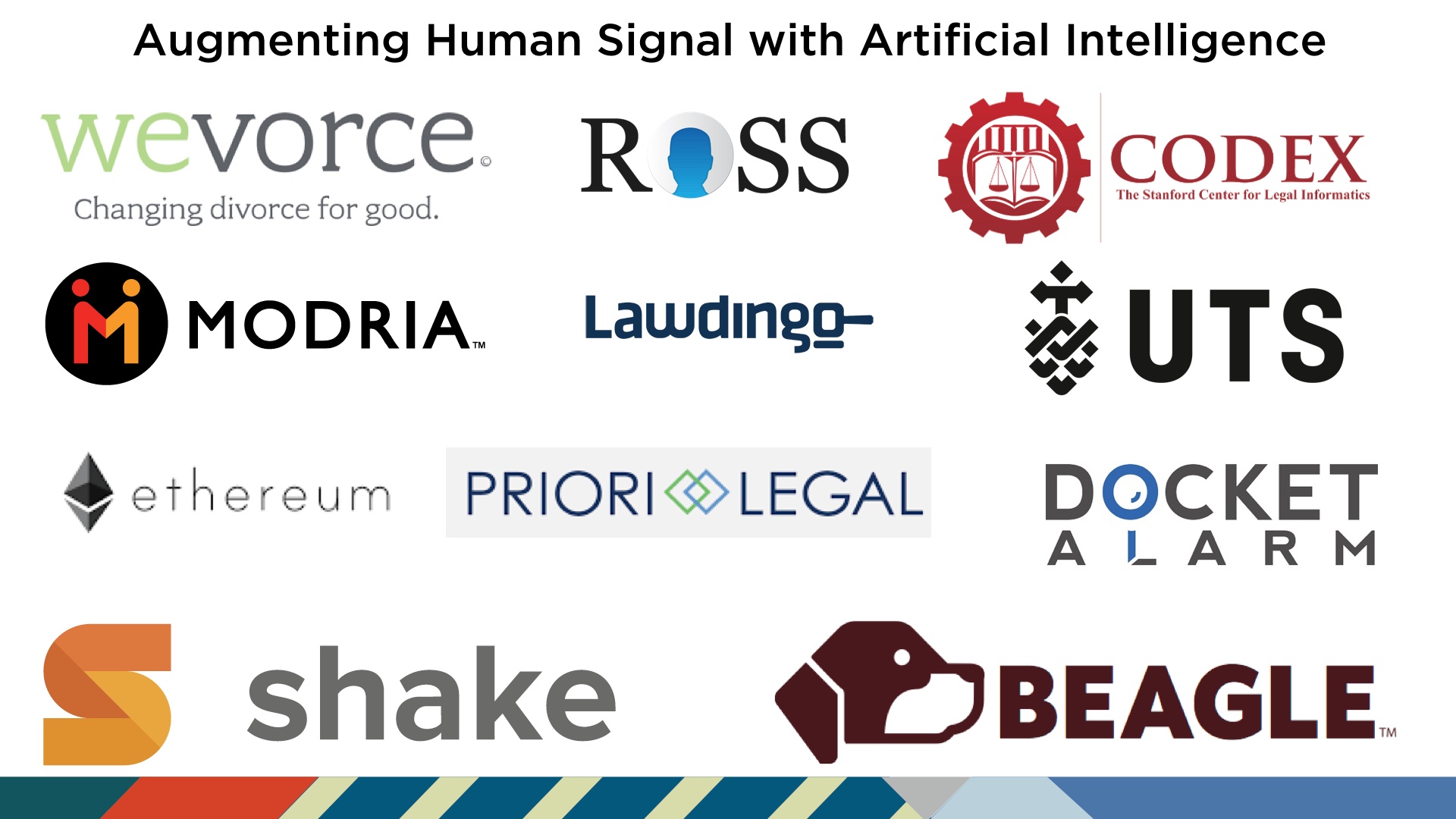 5 questions to help your business respond to automation

The increasing use of roboticisation, automation and artificial intelligence brings with it many pressures and questions. Knowing how rapidly to launch into changes, and where to focus your funds and energy can be difficult. To unleash your inner futurist, and get thinking about where your efforts might have the biggest impact, think about the following:

So, are you one of those humans who just won’t learn, adapt or change? I hope not. If so, the robot overlords are coming for you. Here is my take on The Future of Professional services during my keynote to the Australian partners of KPMG.

For more of my thoughts on the future of work and professional services, sign up for my newsletter.